After 30,000 miles and nearly two years of ownership, I’m quite happy with the car.  There haven’t been any surprises or disappointments. 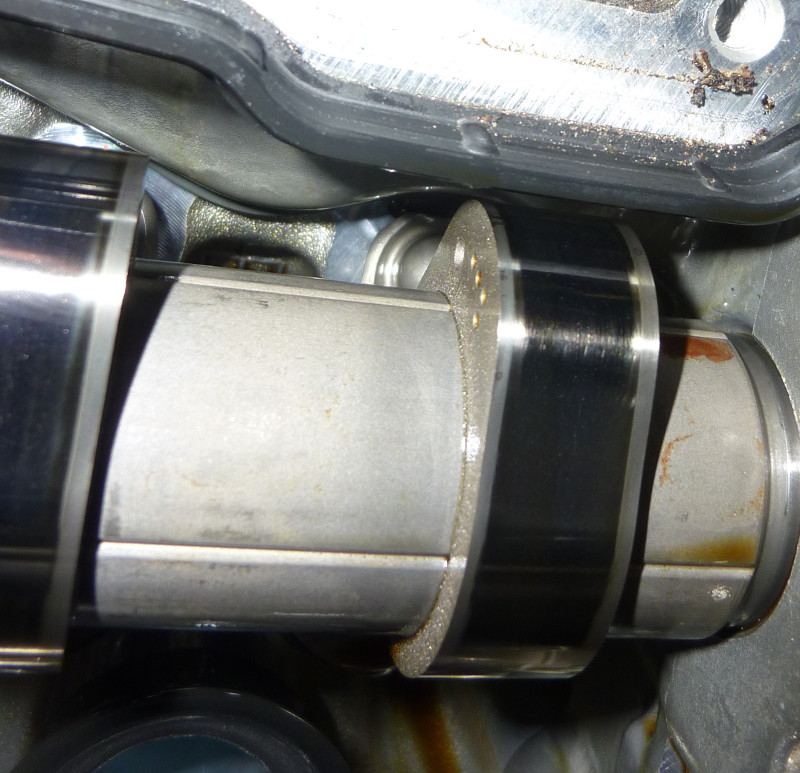 Engine:  The engine is as smooth now as it was at 5,000 miles.  It’s still very quiet and only the slightest bit of valvetrain noise can be heard inside the cockpit at idle, and only if the blower and radio are turned off.  Oil consumption is averaging a quart in 4500 miles.  At this rate, I’m not concerned.  Subaru recognizes a defect at 1 quart per 1200 miles and some 2012 owners have seen this level of consumption.  I don’t expect the consumption rate to worsen significantly.  A look underneath the cam cover revealed no sign of varnish or deposits with Mobil1 0w20 every 5K miles.  There have been no check engine lights or other abnormal conditions.  Fuel economy is still excellent, and I’ve managed several consecutive 40+MPG tanks this past Fall.

Interior:  No part of the interior other than floor mats are showing any wear.  The interior has developed some buzzes and rattles over time.  The worst rattle seems to be coming from the dash just before the left tweeter grille.  There’s a buzz coming from the left rear door seal.  Its proximity to the driver’s left ear makes it especially annoying, but it’s easily fixed.  Other owners have complained about a seat squeak, but I haven’t seen this.

Paint:  Except for some unavoidable gravel chips, the paint is holding up well.

Audio:  The speakers and tweeters were truly awful and one of the first stock items to be replaced.  The “Type B” head unit has earned its keep for now.  After flattening the equalizer by disabling loudness and “sedan” mode, the output is quite good.  My three biggest gripes with it are:

2.  It takes up two DIN bays that I have better uses for.

HVAC:  The A/C produces an odor after it’s not used for a while.  This is reduced somewhat by not using fresh air mode, but it’s still an annoyance.

Brake and Suspension:  9mm of pad material remains.  Brake feel is still very good.  No noticeable changes in the suspension.

Transmission:  I found a fair amount of shavings stuck to the drain plugs of the transmission and rear differential, but no change in feel or sound.

Reliability:  Flawless.  The car has always started, has never left me stranded and has never been back to the dealership.


« Winter Tires Reasons to not buy an Impreza »