While the 2012+ Impreza is a very well balanced and practical car, there are reasons to look at other vehicles.

1.  You need (or just think you need) more power.  The Impreza’s 148 horsepower are enough for most daily driving, but the added weight and driveline losses make it slower than a front wheel drive car of similar power.  While many Americans would actually be content with 148 HP, they have an aversion to the high revs necessary to unlock it.

2.  It rarely snows where you live.  The 2012 Impreza brought a huge improvement in fuel economy over its EJ powered predecessor, but the AWD system still comes at a cost in the form of purchase price, fuel and maintenance.

3.  You strongly believe engines shouldn’t burn any oil.  Subarus are known somewhat for oil consumption and for at least some 2012 models, not much has changed.  While exact figures aren’t known, there have been numerous reports of both FB20 and FB25 (Forester) engines being replaced under warranty for this problem.  Subaru draws the line at a quart per 1200 miles.  My own car has been averaging a quart in 4500 miles.  If you’re fine with dropping a quart in every so often and getting on with life, it’s a minor nuisance.  If not, you might want to look at another brand.

4.  You must have a manual transmission and leather.  Due to a long standing stigma in the US auto market, and something that irritates me to no end, manual transmissions are considered spartan and low-rent (at least on non-sports cars), while leather is considered a luxury item.  Therefore, the two are rarely offered together.  For 2015 and later models, the available equipment on manual cars is even scarcer.  If you want a manual sedan, you’re stuck with the base model.  It may be possible to order a custom Impreza from the factory with this configuration, but you won’t find one on the dealer’s lot.

5.  You want to tow.  Yes, you can bolt a hitch onto the Impreza, but you’ll be held liable for any damage done to the drivetrain.  The manual forbids towing, though Imprezas in other markets and XVs with a similar drivetrain, do have a tow rating.

6.  You want a diesel and live in North America.  While Subaru offers the 2.0L diesel in other markets, North American buyers are out of luck.  Volkswagen TDI options have been around for many years, but in 2014, Americans will have two new diesel options: The Mazda 6 and Chevrolet Cruze.

7.  You want to tow the car with an RV.  Only the manual Impreza can be towed by an RV, and then only with all four wheels on the ground.  No AWD Subaru may be towed with a dolly.  Front wheel drive vehicles are more tolerant of being towed. 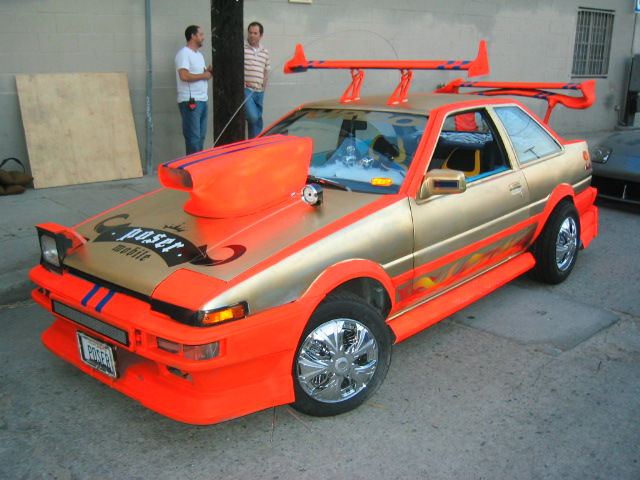